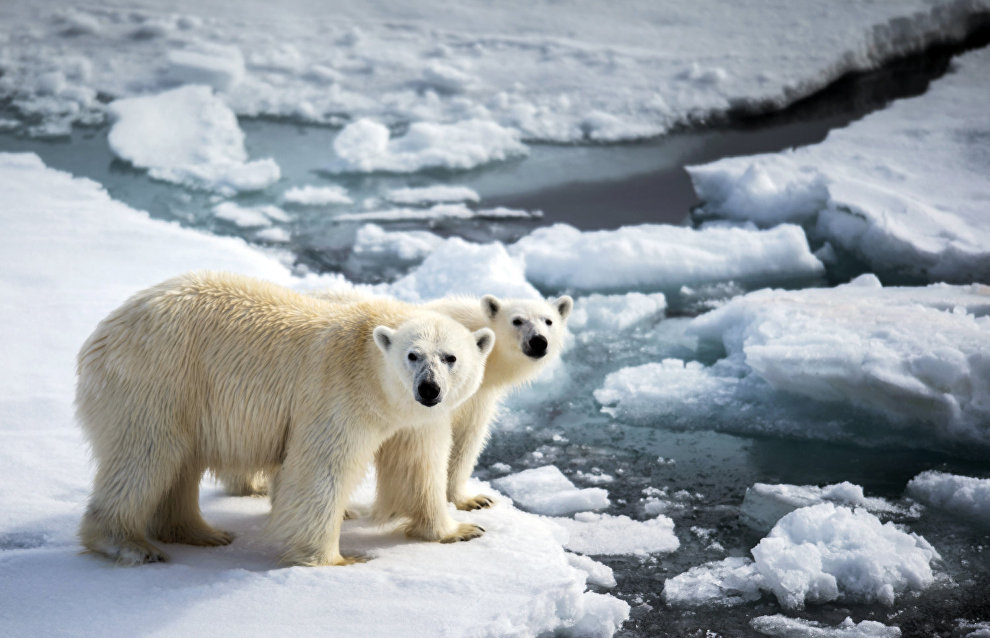 Patrushev: More tourism in the Arctic will promote conservation

Security Council Secretary Nikolai Patrushev believes developing Arctic tourism will foster concern for the region's environment, RIA Novosti reports.  The comment came at the sixth annual international meeting of the members of the Arctic Council, countries with observer status and foreign researchers that began on August 30.

"Today's conquerors of the Arctic should not only develop its economy but should pass it on their descendants in its natural state and instill love for this unique area in the generations to come. Arctic tourism is the most important way of reaching this goal," Patrushev said, adding that tourism will be discussed at the forum, along with environmental issues.

He noted that it is impossible to change the Arctic's political and economic image without enhancing its tourism appeal and environmental protection.

The meeting is being held under the aegis of the Russian Security Council on board the nuclear icebreaker 50 Let Pobedy as it travels from Anadyr to the port of Pevek. Representatives of government agencies, businesses and research universities were invited to attend.

The participants will discuss ways of ensuring security in the Arctic; key areas of economic and cultural cooperation of sub-Arctic countries; legal, organizational, technological and logistical aspects of maritime traffic; international cooperation on environmental protection; and developing tourism in the Arctic.