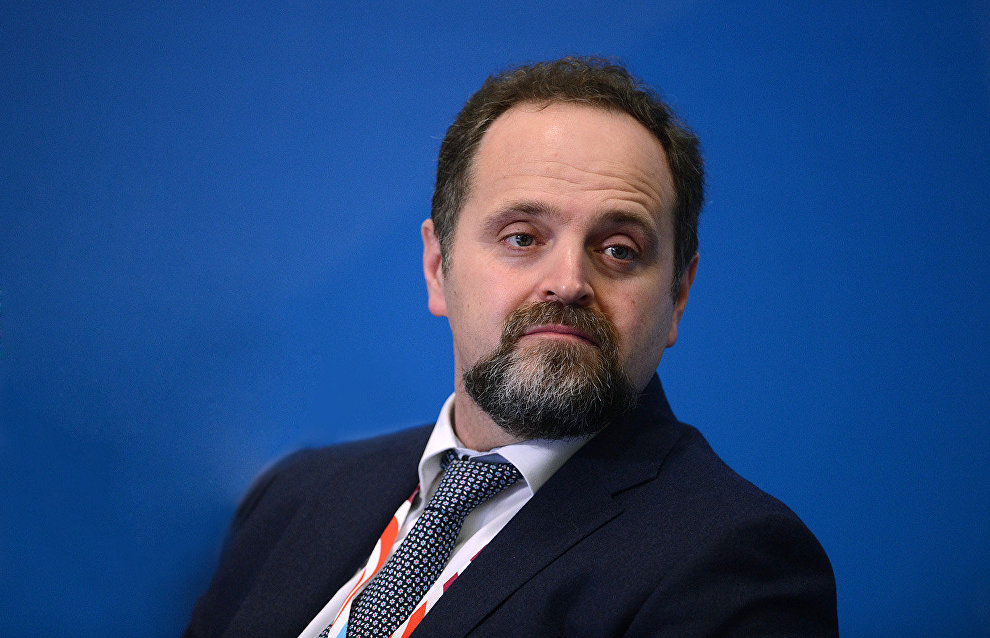 It would be good to reduce the use of heavy fuel oil (HFO) in the Arctic, TASS reports, citing Russia's Natural Resources Minister Sergei Donskoi.

"We are discussing this possibility on various platforms that are concerned with the Arctic," Donskoi said.

He said that nuclear-powered icebreakers are being built to reduce the use of HFO and that the Arctic Council has launched a green shipping project to build vessels that will use LNG as fuel.

"We believe that we should start by increasing the number of LNG fueled vessels and then see what else we can do," the minister said.

Canada submitted a proposal on measures to reduce risks of use and carriage  of HFO as fuel by ships in Arctic waters at the 71st session of the International Maritime Organization's Marine Environment Protection Committee (MEPC 71). According to WWF, the Canadian proposal has been supported by Russia, the United States, Finland, Sweden, Norway, Denmark and several non-Arctic countries. Specific proposals to reduce the risks of HFO will be considered by MEPC 72 in April 2018.

WWF has pointed out that more active navigation in the Arctic is increasing the risk of accidents and HFO spills, and that HFO is one of the dirtiest and most polluting types of fuel. WWF Russia has supported the idea of using liquefied natural gas as ship fuel to reduce the risk of polluting the Arctic with HFO.