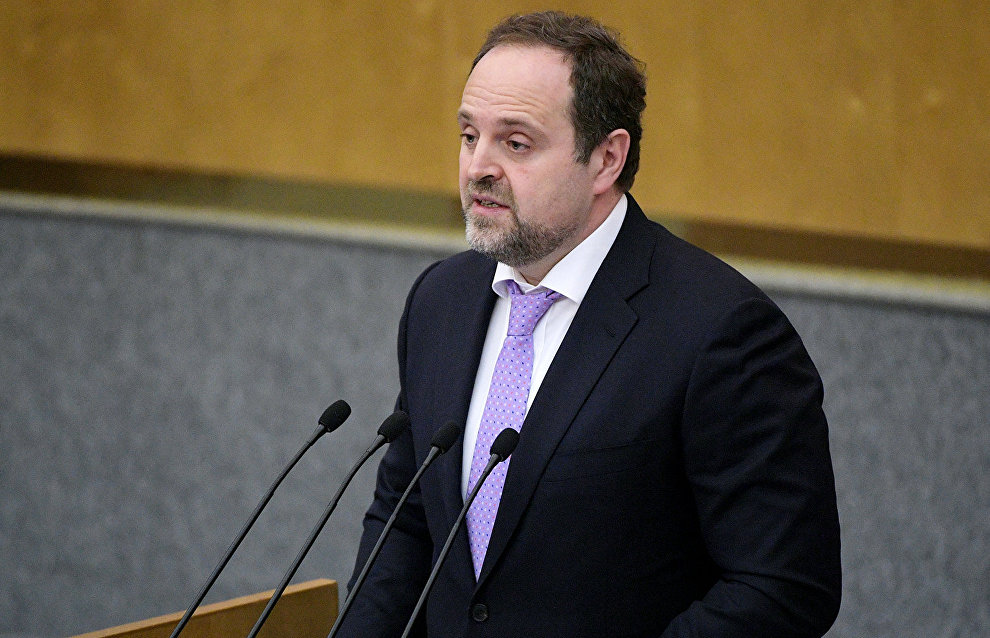 Donskoi: environmental cleanup of the Arctic to cost 1.7 billion rubles

"Several cleanup projects are being carried out in the Arctic under the Clean Country program in 2017. The total investment being made is estimated at 1.7 billion rubles," Donskoi said.

The cleanup projects are being carried out on the Franz Joseph Land Archipelago, in the water protection area of Kuznetsov Ruchei (Brook) in the Mezensky District of the Archangelsk Region and also on the territory of the Kular Gold Mill in the Republic of Sakha (Yakutia), Donskoi explained. The program also includes landfill reclamation in the city of Naryan-Mar in the Nenets Autonomous Area.

There are 102 places for landfill that need to be used again in the Arctic. The waste in these landfills has been accumulating since the beginning of the Soviet development in the region. The most polluted area is the Krasnodar Territory with 52 landfills. The Nenets Autonomous Area and the Republic of Sakha (Yakutia) are believed to be the least polluted.