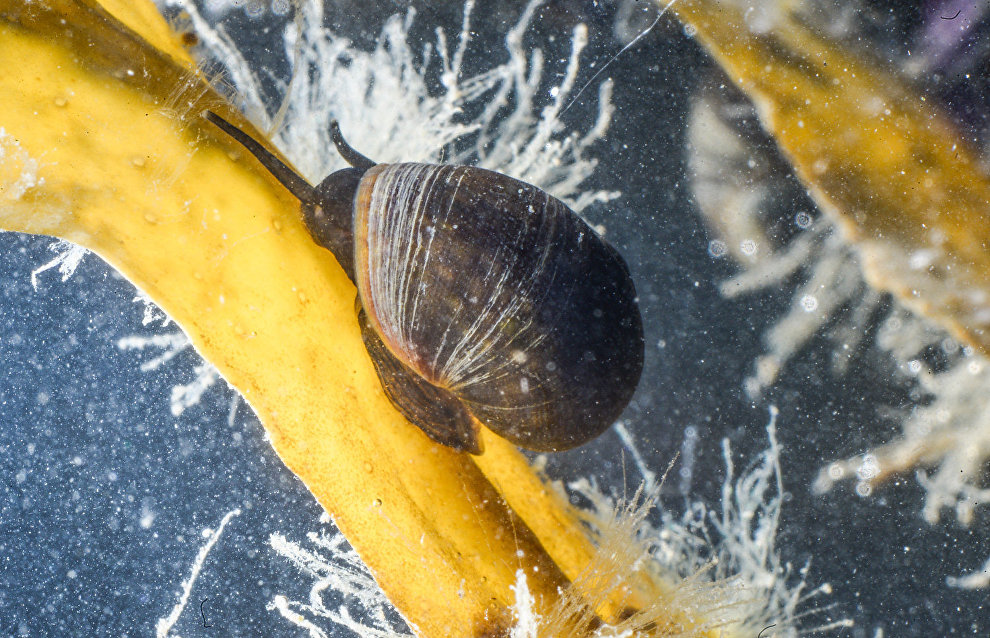 In the 21st century, Arctic Ocean acidification has increased faster than was projected previously, climatologists from the University of Bern (Switzerland) and their French colleagues believe. They published the results of their research in the scientific journal Nature.

The scientists contend that the greater acidification is caused by the ocean's uptake of large volumes of carbon dioxide (CO2) from the atmosphere. According to their calculations based on various climate change models, if the carbon dioxide concentration in the atmosphere continues to increase, then over the course of this century, sea water will absorb 20 percent more CO2 than has been predicted so far. "This leads to substantially enhanced ocean acidification, particularly between 200 and 1000 meters," said Jens Terhaar, one of the researchers.

These depths are home to many marine organisms, such as, above all, mollusks, corals, sea urchins and starfish. When the water acidity is high, their shells and skeletons formed from calcium carbonate become unstable. Experts concluded that it will be harder for many organisms living in the Arctic seas to adapt to environmental changes than has been predicted. The extinction of these organisms would likely affect the entire food chain in the Arctic, including fish and mammals.