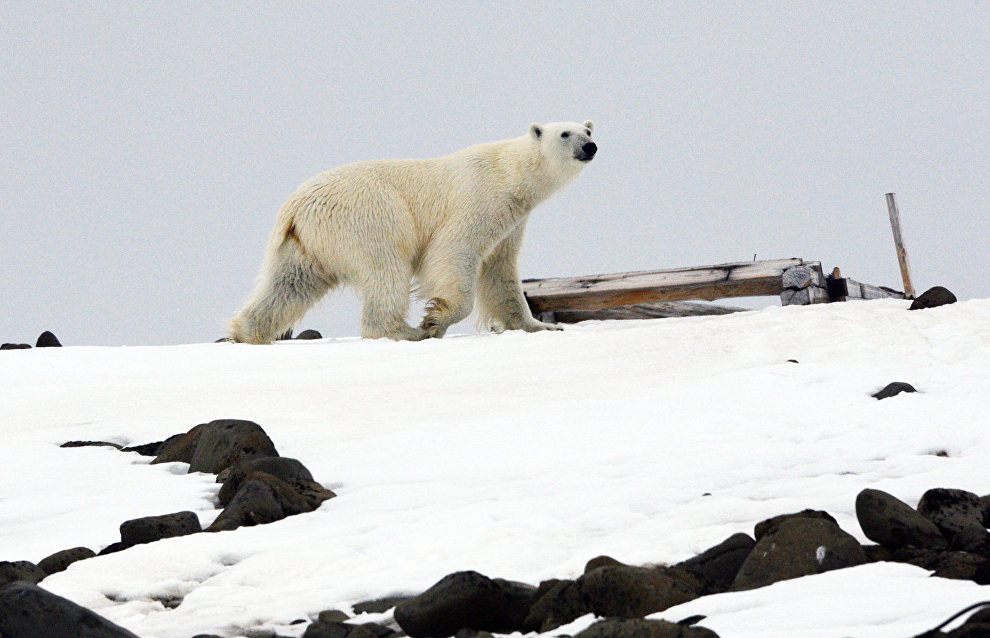 The Arctic: A Safe House for Everyone project, which provides protection against endangered polar bears, will be launched in the village of Amderma, the Nenets Autonomous Area, this November.

"We want to develop infrastructure that could provide security for the most vulnerable groups of this community, like children, the elderly and those requiring additional attention. We want to equip social facilities (the daycare center, school and out-patient clinic) with a video-surveillance system, install a lighting system for the polar night and put in window and playground security fences," said Sergei Uvarov, a coordinator of marine biodiversity conservation projects at WWF Russia's Barents office.

In addition, the system for collecting data on the polar bear population and distribution in the region will be made available to the members of the Polar Bear Patrol. Special software will allow them to immediately report data while monitoring the bears and plot it on an electronic map. This information will be used to prevent encounters with the bears.

Since 2006, WWF Russia has carried out the Polar Bear Patrol project, under which teams of local people monitor the polar bear situation. These teams, equipped with flare guns and loudspeakers, regularly scare away bears that come to the village.