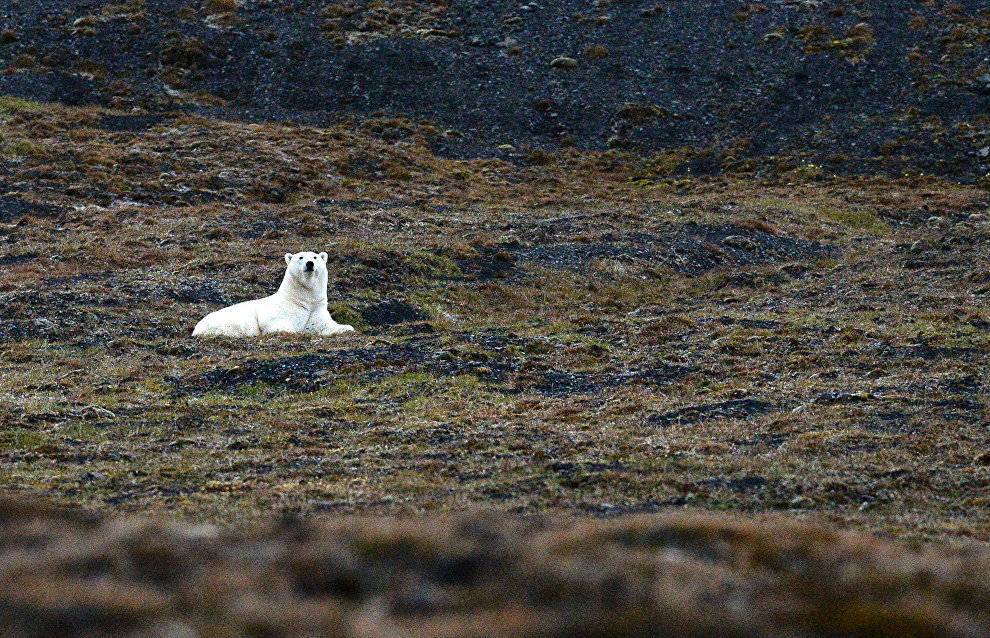 On August 1, the Federal Service for Supervision of Natural Resources (Rosprirodnadzor) will launch the Master of the Arctic project. The agency, together with scientists, will study polar bears living in the Arctic.

During aerial surveys, experts on polar bears and marine mammals will cover over 10,000 km aboard a La-8 seaplane. Their goal is to study the animals' distribution and population on the mainland and islands during the ice-free season as well as to assess marine mammals living alongside polar bears. These data will help scientists understand, among other things, how animals interact. The research will be carried out using cameras and infrared equipment.

"Rosprirodnadzor works to preserve Red Data Book animals, so our agency has initiated such large-scale efforts to count them. We will have to carry out extensive research. This animal should be studied because we have to understand where, how and in what conditions polar bears live and, with this information, take the necessary oversight measures as well as propose initiatives and state measures to preserve the population," noted Svetlana Radionova, head of Rosprirodnadzor, during a news conference on the implementation of the Master of the Arctic project.