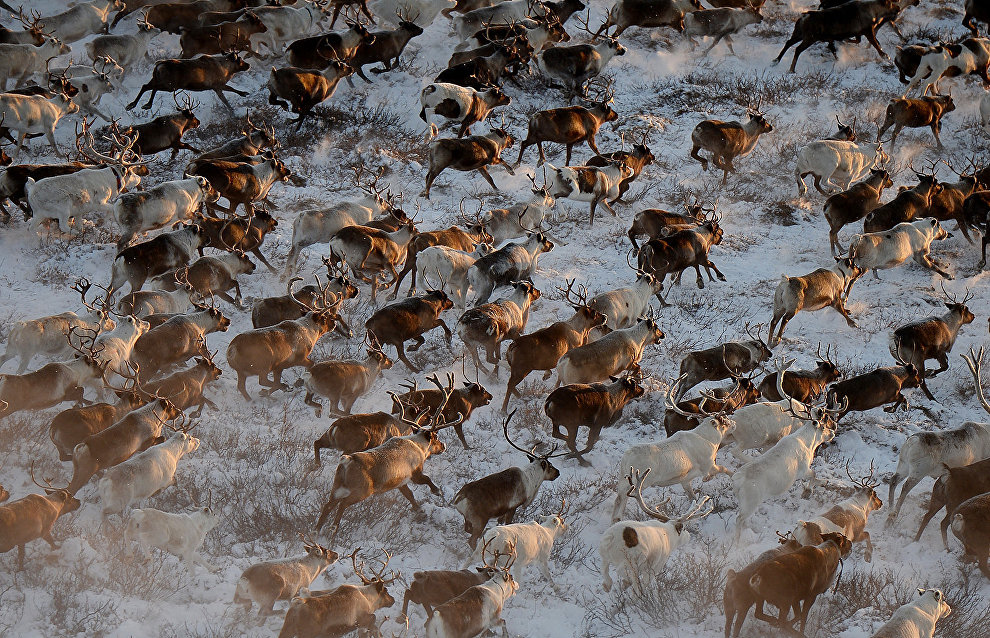 Permission will be granted to hunt fur-bearing animals in Yakutia as of September 15, but some districts will ban tundra hare and reindeer hunting.

The document says that the hunting ban aims to restore the reproduction potential of the tundra hare population in central and northeastern Yakutia, to reduce the anthropogenic impact on reindeer migration routes in areas where mineral deposits are being actively developed.