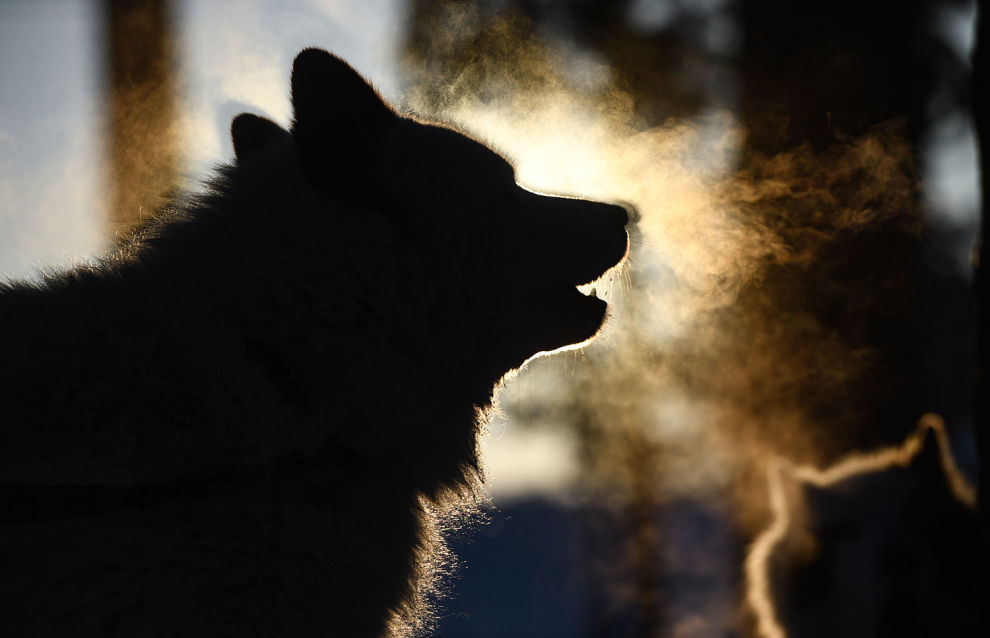 The first center for the recovery of the native Nenets Herding Laika, also known as the Reindeer Herding Laika, will open on the Yamal Peninsula. Experts will join forces to create innovative selection and genetic analysis methods, count the remaining population of these dogs, draft an interregional breeding control program and set up the center.

“This ancient breed has survived in its natural environment, first as a hunting dog and later as a herding dog of the aboriginal ethnic groups living in the Russian tundra and taiga. It is a crucial element of reindeer herding because it can be as good as several herdsmen. It can also be used in search and rescue operations, as a police, customs or guard dog, in expeditions and tourism, as well as a service dog for people with disabilities,” Timur Akchurin, executive director of the Yamal-Nenets Autonomous Area’s Union of Reindeer Herders, said during an online meeting of the working group of the federal project Nenets Herding Laika: A National Asset supported by the Presidential Grants Foundation.

Yan Turov, director of the NGO Economic Programs Foundation, has confirmed the Arkhangelsk administration’s interest in creating a center for the preservation of local native breeds such as the Nenets Herding Laika, the reindeer and the Mezen horse.

He noted that this project, which is aimed at finding novel solutions in the sphere of sustainable domestic and inbound tourism in Pomorye, can be part of an interregional program implemented in close coordination with Yamal colleagues.

The project has been launched in the Yamal-Nenets Autonomous Area by the area’s Union of Reindeer Herders and the Economic Programs Foundation. Colleagues from the Irkutsk, Murmansk, Magadan, Kemerovo and Sakhalin regions and the Kamchatka Territory have expressed interest in joining the effort to preserve and promote the unique Arctic breed of the Nenets Herding Laika.