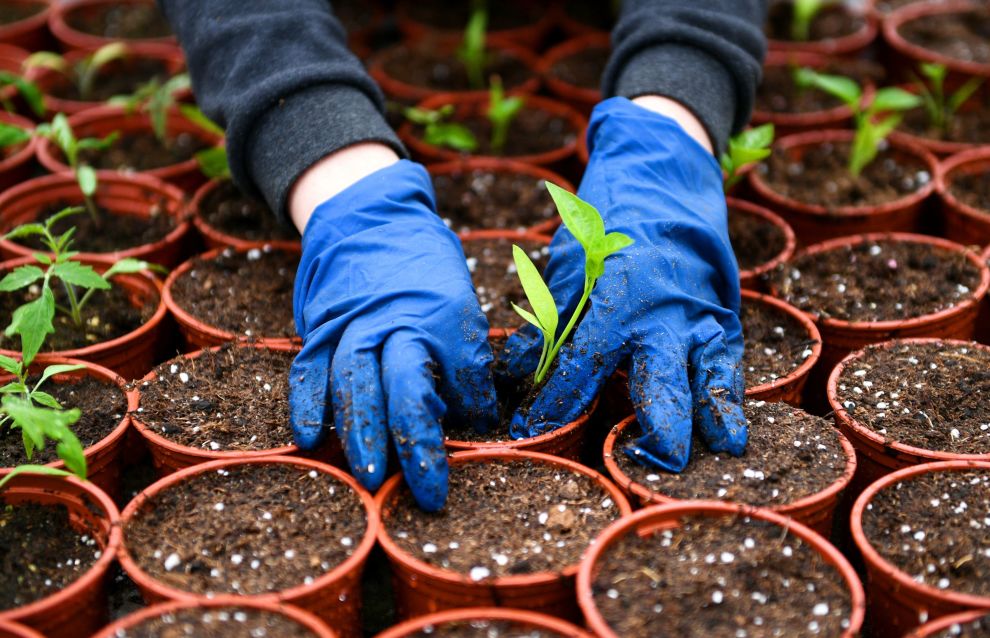 Scientists will sum up the results of a permafrost seed storage experiment that was launched in Yakutia in the 1970s. Specialists from the Vavilov Federal Research Center All-Russian Institute of Plant Genetic Resources were responsible for conducting the study.

Developed in the 1970s, the relevant technology makes it possible to maintain subzero underground temperatures all year round and to effectively preserve the seeds. An initial check shows that biomaterials, stored for 40 years underground, boast 95 percent germination rates.

“Scientists from the Vavilov Federal Research Center All-Russian Institute of Plant Genetic Resources will visit Yakutia and will analyze the results of an experiment that has lasted over 40 years. A project to assess the possibility of using layers of permafrost to store seeds under from the collection of the Vavilov Institute was launched by this center, the Melnikov Permafrost Institute and the Safonov Yakutia Scientific Research Institute of Agriculture of the Soviet Academy of Sciences’ Siberian Branch in the 1970s,” the press service of the Republic of Sakha (Yakutia) Government said.

Today, over 11,000 seed samples of agricultural and wild plants are stored in Yakutia at a depth of 11 meters. As the depository maintains natural subzero permafrost temperatures, this makes it possible to minimize electricity expenses and to spend just 4,000 rubles for this purpose annually.

“The Yakutia seed vault can greatly expand its capacity within the framework of the North Science and Education Center and Russia’s leading plant-growing institute. It will therefore be able to compete with similar foreign facilities,” the press release noted.

Earlier, President of the Russian Academy of Sciences Alexander Sergeyev suggested that the Arctic Council should establish an international cryogenic seed storage facility in Yakutia because the existing Svalbard Global Seed Vault on West Spitsbergen Island where all countries store samples of plant seeds is beginning to disintegrate because of the melting permafrost.