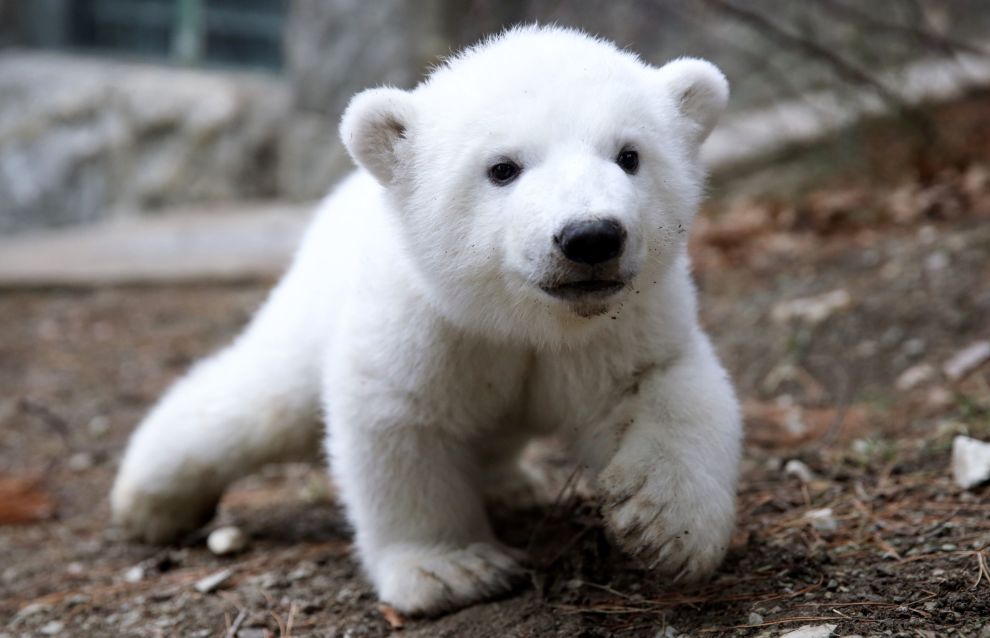 Rosprirodnadzor: Russia will adopt a strategy for polar bear conservation by the end of 2021

The Ministry of Natural Resources and Environment is developing a strategy for the conservation of polar bears in the Russian Arctic, which will be adopted by the close of the year, deputy head of the Rosprirodnadzor natural resources regulator Amirkhan Amirkhanov said.

“The Ministry of Natural Resources is developing a strategy on polar bears, and it’s expected to be approved by the end of this year,” Amirkhanov said at the Polar Bear Universe Conference.

He clarified that the country will be guided by this strategy and other official documents concerning the conservation of polar bears until at least 2030.

The Polar Bear Universe Conference, held online from September 28 to 30, brings together over 30 participants, members of specialized commissions and members of the Scientific Working Group of the US-Russia polar bear agreement, as well as leading researchers, representatives of environmental and public organizations. The conference is one of the events held as part of Russia's chairmanship of the Arctic Council. The Russian Federation took over this responsibility in May 2021.