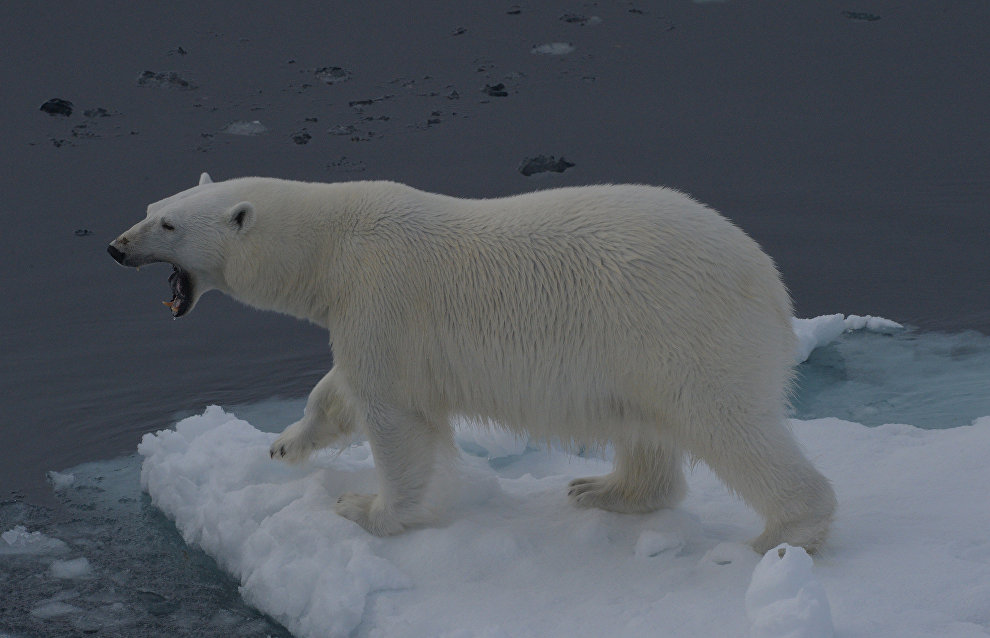 A polar bear with a condensed milk tin stuck in its mouth was rescued in the Krasnoyarsk Territory, Svetlana Radionova, head of Rosprirodnadzor (Federal Service for Supervision of Natural Resources), reported via her Telegram channel.

“We did it! We rescued the polar bear by removing the tin from its mouth in time,” Svetlana Radionova wrote on her Telegram channel. 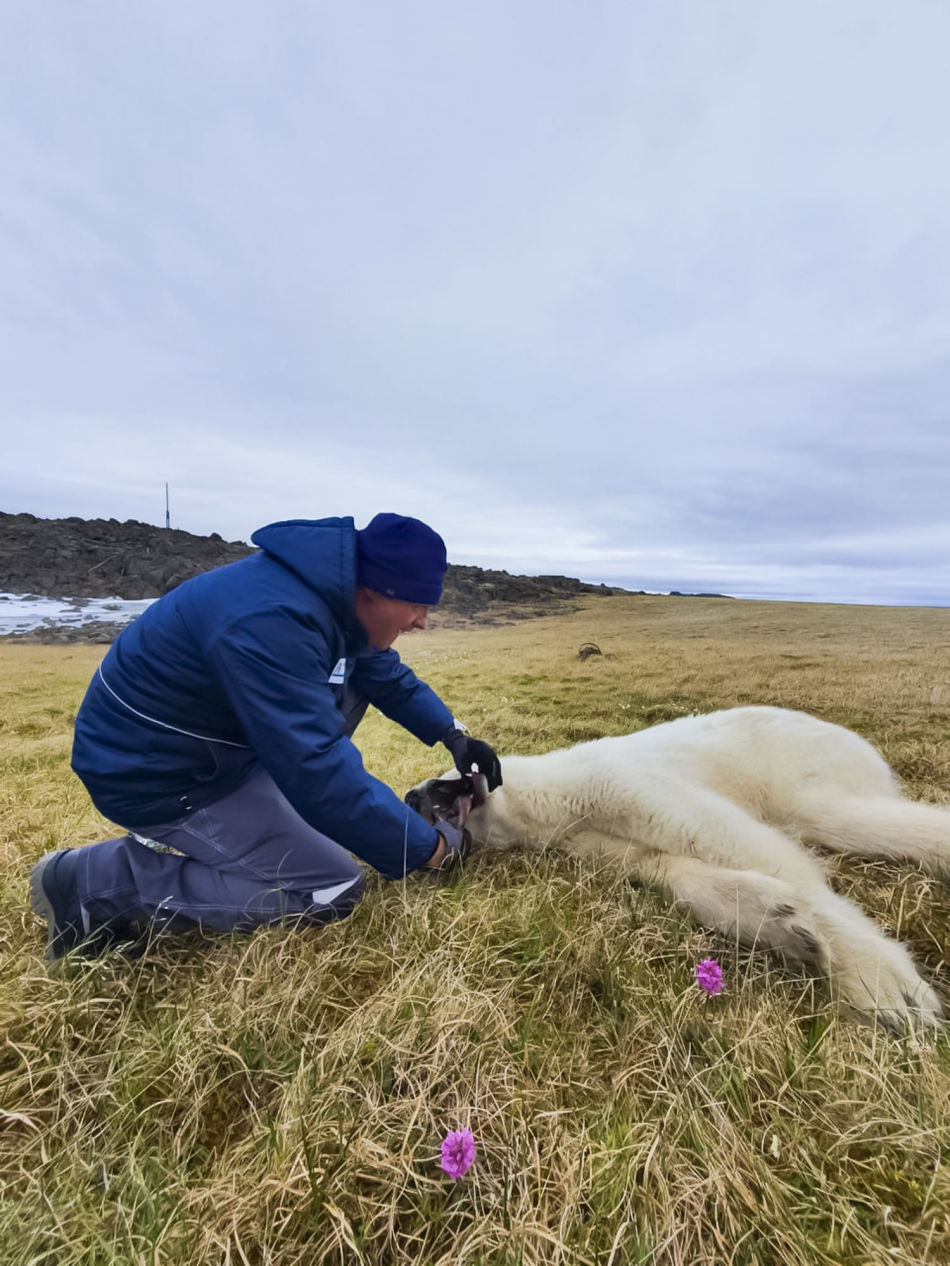 A veterinarian removing the tin.

The day before, seeking help from people, the polar bear reached the village of Dikson in the north of the Krasnoyarsk Territory. The chief veterinarian at the Moscow Zoo flew to Krasnoyarsk to help rescue the animal.

According to Svetlana Radionova, a special cage has been made to carry the polar bear, after it has received treatment, 60 to 100 kilometers away from the village.

According to a member of the rescue operation, the polar bear is a young female weighing 80 to 90 kilograms. It has badly injured its tongue, but “everything will be fine” after the cuts on its tongue were promptly treated. The polar bear will soon be transported to its natural habitat.