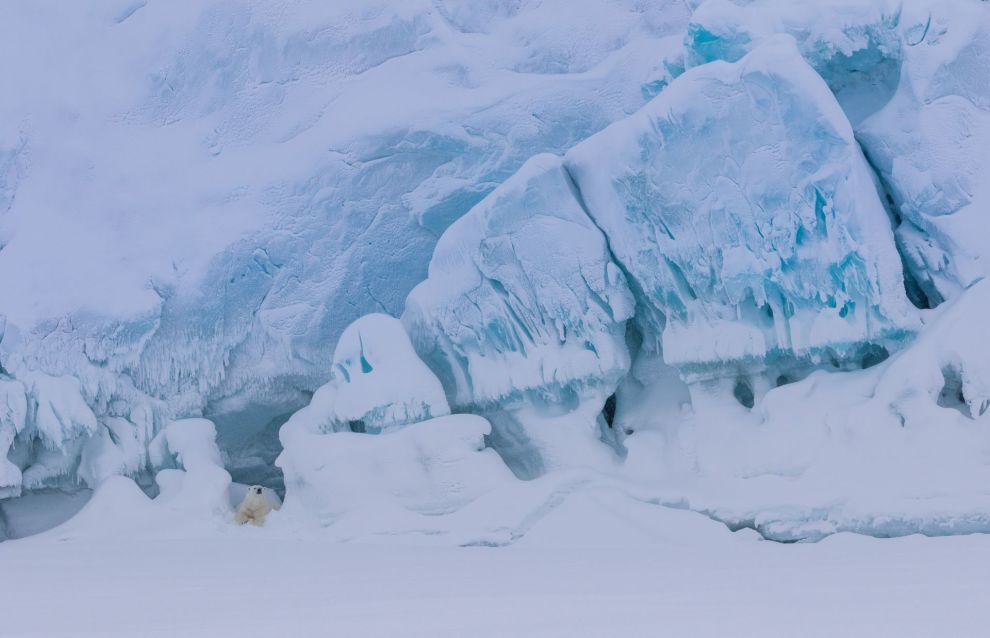 "It was the photo taken in the protected area, where the endangered king of the Arctic proudly sits, that brought me victory in this important contest,” Nikolai Gernet said. “I have been working in Russian Arctic National Park since 2013, but I still look forward to every field season: the Arctic will never stop inspiring me. I still have a lot of plans and ideas, tasks and new challenges to pursue.”

The Golden Turtle creative contest takes place as part of the international wildlife festival of the same name. This year, participants from 111 countries submitted more than 14,200 works to the contest. The results were summed up on October 14, Protected Area Workers Day.

The Golden Turtle international interactive wildlife festival has been held since 2006. This year it will run until November 20.