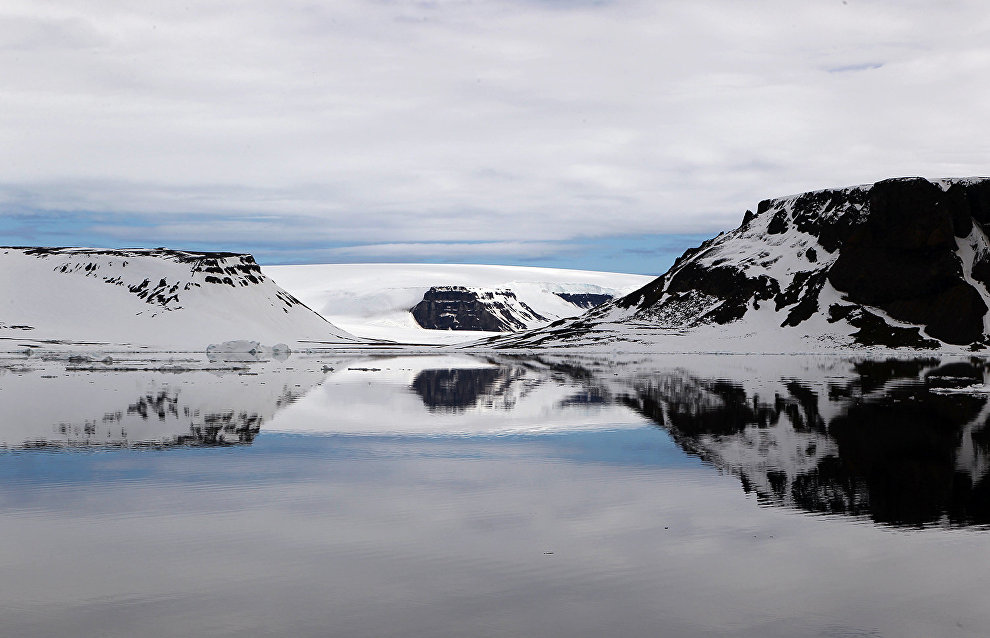 Scientists from the U.S. Geological Survey have studied signs of exposure to the bacterium that causes tularemia (Francisella tularensis), a disease often called “rabbit fever.”

A recently published study says that many species of Arctic animals in Alaska, including polar bears, are exposed to a tick-borne pathogen normally associated with rabbits and hares. The findings will help scientists track down the virus that could spread to the Arctic.

According to the data obtained, Arctic foxes and Arctic ground squirrels showed the highest percentage of antibodies in the blood to combat tularemia among the Arctic coastal species tested: 21.2% and 33.3%, respectively. Caribou showed low levels, with 6.5% seroprevalence, and polar bears’ seroprevalence had fallen to about 13.3%. By comparison, a similar 2017 USGS-led study showed 4.8% seroprevalence in bears[V1] .

It is important to note that the test results do not mean that the animals ever had tularemia, only that they were exposed to the bacterium. However, there is one alarming point – tularemia can spread to people, but this happens very rarely.

The study suggests that climate change is increasing the risk of Alaskan polar bears being exposed to tularemia.