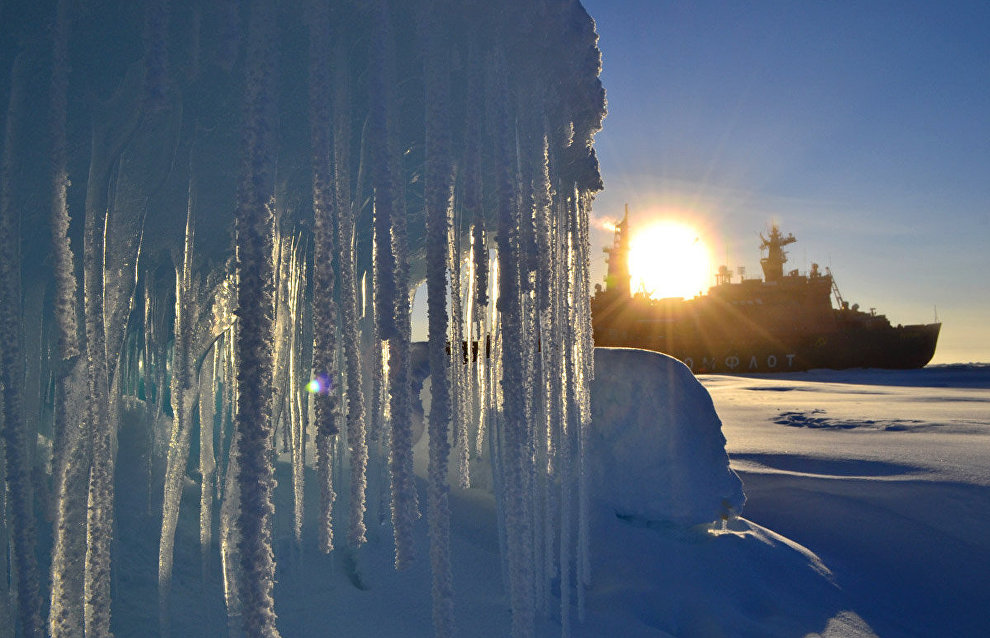 Historians, geodesists, geologists, biologists and other experts are invited to take part. Those interested can apply at the Russian Geographical Society's website until July 12.

The participants will search for underwater historical objects near Severny Island of Novaya Zemlya, the Taimyr Peninsula, the New Siberian Islands, the Lyakhovsky Islands, the De Long Islands, Wrangel Island, the Chukotka Peninsula, Severnaya Zemlya and Franz Josef Land. Specialists will also study the cultural and natural heritage sites on these islands, and will continue the search for historical artifacts.

This August, the first expedition team plans to travel from Severomorsk to Severny Island of the Novaya Zemlya archipelago and back. The second route will take longer, from August to October, and will go from Severomorsk via the Taimyr Peninsula and the New Siberian Islands to the Chukotka Peninsula, with visits to Wrangel and Herald islands. On their way back, the expedition will sail to Severnaya Zemlya and Franz Josef Land.

This is the third joint expedition of the Russian Geographical Society and the Northern Fleet. Last year, researchers visited Franz Josef Land, and the year before, went to Novaya Zemlya. On Arctic islands, naval personnel and scientific groups of the Russian Geographical Society retraced the paths of pioneers, restored historical and cultural landmarks, and carried out environmental, biological, and other research. In 2019, the expedition also managed to discover five new islands, which appeared as a result of the melting of Arctic ice.