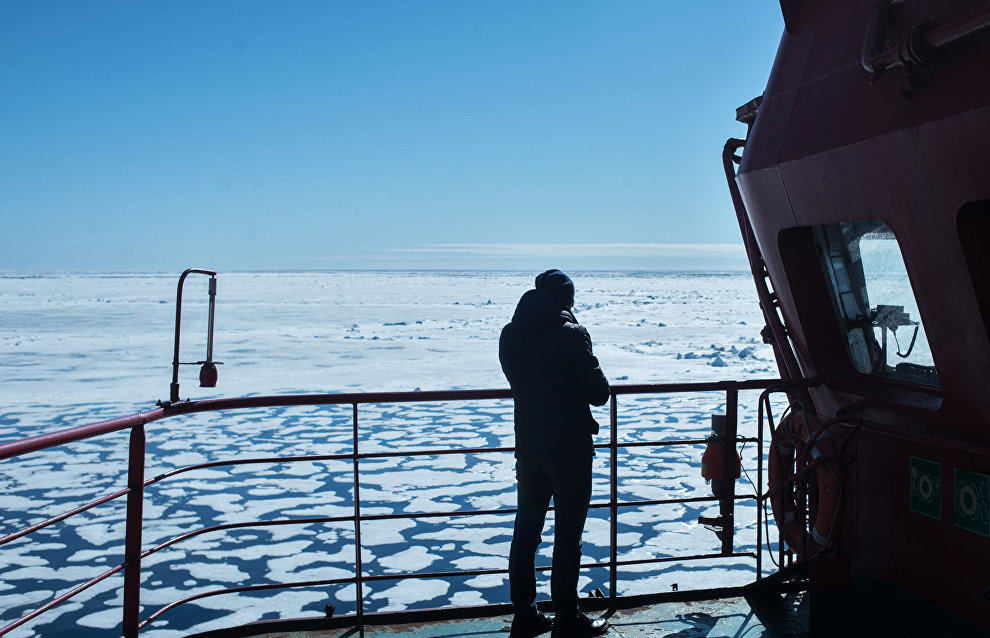 In mid-August 2020, members of another Arctic expedition, including representatives of the Northern Fleet, the 12th Main Directorate of the Russian Defense Ministry, the Russian Geographical Society, Russian Arctic National Park and research institutes, will set out for the Novaya Zemlya Archipelago.

They will retrace the 1910 route of famous Arctic explorer Vladimir Rusanov. In his article Is Seasonal Navigation Possible between Arkhangelsk and Siberia via the Arctic Ocean? he wrote "Until now, they have been trying to reach Siberia with unwavering and incomprehensible persistence… possibly down south: via Yugorsky Shar, via Kara Gates and, less often, via Matochkin Shar. I suggest the opposite, that is, circumventing Novaya Zemlya via an extreme northerly route… <… > One should keep in mind that so far there has been no research into the direction of currents in the northern section of Novaya Zemlya, and that my conjectures on this subject are hypothetical. This is why I believe that the main task of the Novaya Zemlya expedition in 1910 should be clarification of this matter. This expedition will have to find out for sure how convenient my commercial route to Siberia is."

Expedition members will leave Severomorsk and sail toward Novaya Zemlya via the Barents Sea. The voyage is to last two to three weeks. Much will depend on weather conditions and research opportunities. For example, there are plans to test special polar bear deterrents that will not harm the animals, to study the migration routes of the largest Arctic predators, and to assess the radiation and ecological situation and measure background radiation levels in various parts of the archipelago. Expedition members also want to monitor cultural and natural heritage landmarks in Novaya Zemlya, to visit the winter camps of members of the Tsivolko and Sedov expeditions and areas linked with the voyages of Willem Barents.

Moreover, expedition members will plant copies of the legendary Red Banner in important locations en route under the Victory Banner over the Arctic patriotic project marking the 75th anniversary of the Great Victory.