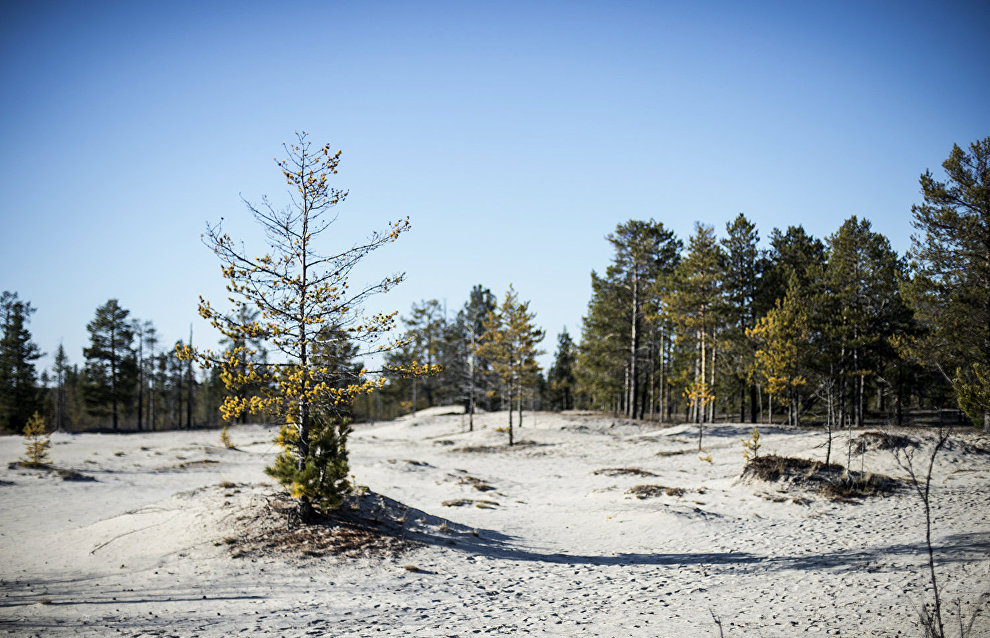 Archaeologists have discovered the northernmost paleolithic monument in the Yamal-Nenets Autonomous Area. Various artifacts related to this site appeared 50,000 to 30,000 years ago.

The institute’s Lower Ob Paleolithic Team was performing archaeological exploration in Shuryshkansky District of Yamal-Nenets Autonomous Area in the terraces above the Synya River flood-plain during which they discovered five new archaeological sites, three of which date back to the 2nd millennium BC. Two other ancient encampments have various stone artifacts that date back to approximately 50,000 to 30,000 years ago. Thus, the presence of stone artifacts of the Paleolithic Era has been put on record in Yamal-Nenets Autonomous Area for the first time.

Scientists believe that the colonization of Asia’s northern areas began between the Late Stone Age (40,000–12,000 years ago) and finished in the first half of the Holocene (11,000–6,000 years ago). We know about several Late Stone Age archaeologic sites located in the Pechora, Lena and Yana basins and the Yenisei estuary, which confirm this theory. However, no such sites were found in the Lower Ob area, which remained a blank spot for a long time.

Notably, until now Lugovskoye site (17,000 ̶ 11,000 years ago) not far from Khanty-Mansiysk, was believed to be the northernmost monument. Later, another encampment was discovered in the north of the area – Komudvany (15,000 ̶12,000 years ago).