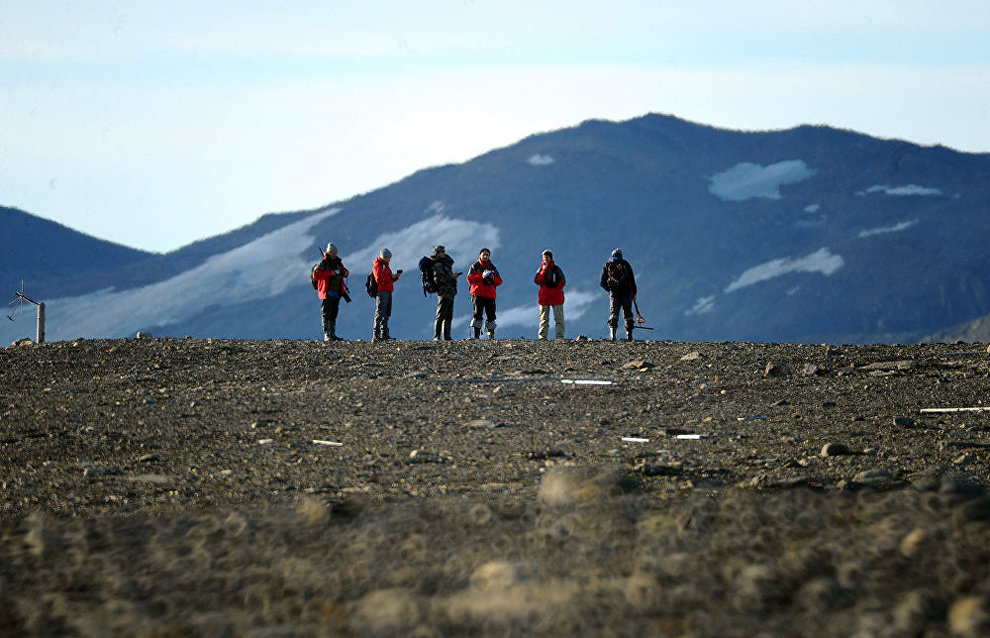 Original name of Novaya Zemlya’s tallest peak to be restored

The tallest peak on the Novaya Zemlya Archipelago will soon get its original name, Mount Krusenstern, back.

“We are completing our work to give back to the tallest peak of the Russian island Arctic its historical name, Mount Krusenstern. Fyodor Litke gave it that name 200 years ago,” said Commander of the Russian Navy Nikolai Yevmenov at The Arctic: Today and the Future forum.

According to the Russian Geographical Society, Litke discovered this mountain in 1822 in the northwestern part of what is now Severny (Northern) Island. Its name disappeared from geographical maps and atlases in the early 20th century.

In the past five years, the Russian Geographical Society and the Northern Fleet have organized and conducted several expeditions near Novaya Zemlya. Expedition members scaled archipelago’s peaks, including a 1,547-meter tall mountain. In early August 2022, a team of mountain climbers from the Russian Defense Ministry’s 12th Main Directorate and the Northern Fleet, the National Defense Control Center, Rosatom and the Russian Geographical Society also scaled this mountain. Members of the team installed a commemorative plaque, as well as the Russian state flag and the Russian Navy’s St. Andrew pennant, on top of the peak.