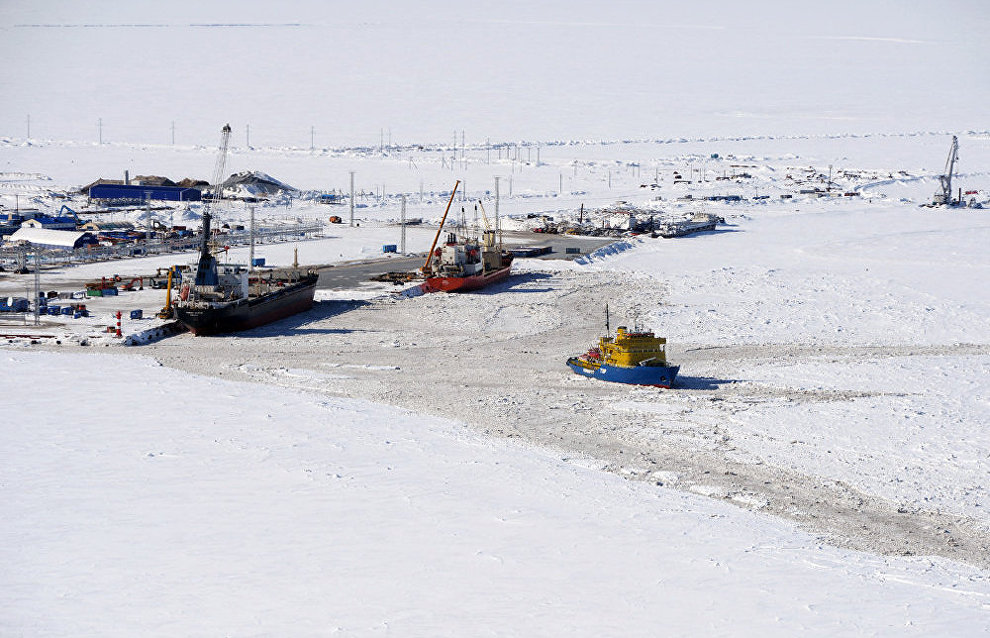 Yamal has hosted a meeting of the coordination council of the maritime checkpoint on the Russian border at Sabetta sea port, the Arctic-Info news agency reported.

The leadership of the Ural Territorial Directorate at the Federal Agency for the Development of the State Border Facilities (Rosgranitsa), members of the Yamal-Nenets Autonomous Area Government, and representatives of Yamal LNG company and state oversight bodies attended the meeting.

The participants discussed whether the facilities under construction would be ready for inspection by the interdepartmental commission following the completion of the second leg of the first phase. The construction of a fourth cargo terminal at the Sabetta seaport is scheduled for completion by the end of June 2015. In addition, two loading berths are 20 percent complete.

The experts also discussed the changes made at the checkpoint boundary aimed at reducing wait times for ships undergoing border checks.