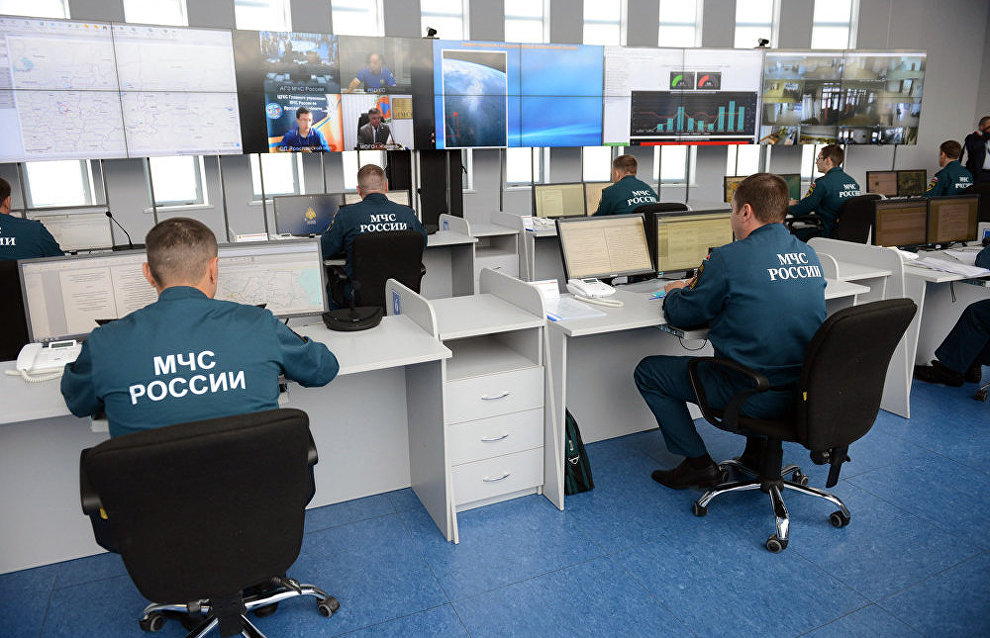 "We are opening yet another Arctic center, which will enable us to ensure a new level of comprehensive security of life in the polar region and security of all companies, both Russian and foreign, which will operate, invest and promote production here," he said.

Mr. Puchkov thanked the government of the Murmansk Region and its governor, Marina Kovtun, for cooperation and prompt resolution of all problems. He said that he discussed with the governor plans of joint work for 2016 and prospects until 2020, adding that his ministry planned to increase the number of rapid response units in the Murmansk Region and step up supplies of fire-fighting equipment.

"The new Arctic center will use advanced emergency prevention and response technologies. It will also train firefighters, rescuers and other security specialists that are expected to display a level of excellence above the world standards," he said.

The center will host the Emergencies Ministry's air unit intended for providing prompt aid, more effective emergency response and prevention. "The Arctic is no place for kidding; rescue operations must be prepared thoroughly," Mr. Puchkov said.

The specialized Arctic rescue center in Murmansk is the third of its kind in the Northwestern Federal District, with the first two centers having been opened in Arkhangelsk and Naryan-Mar.