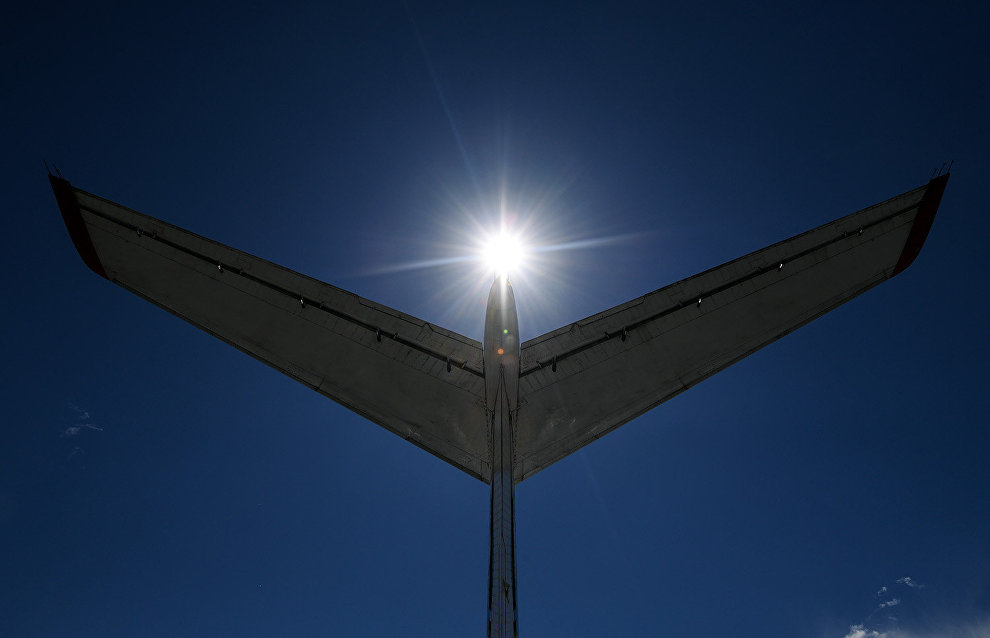 Arktika, a new airline, to launch flights in summer

The new airline Arktika is expected to launch flights this summer, RIA Novosti cites Governor of the Arkhangelsk Region Igor Orlov as saying in an interview with the agency during the St. Petersburg International Economic Forum. The agreement to create a new airline was reached by the Arkhangelsk Region and Nenets Autonomous Area authorities at the recent Arctic forum.

"We expect to be able to take all the necessary decisions this year, so that the airline can launch flights this year," Orlov said. "We're scrupulously working on the business plan; we expected to secure an operating lease of SSJ-100 planes from a state transport leasing company. We're looking into the feasibility of the project and the costs, as well as the social aspect of the project and the company's business activity."

Earlier, pilots at the Second Arkhangelsk and Naryan-Mar flight formations, which are planned to be the core of the Arktika airline, contacted the United Russia Party's public reception office, asking for the details of the project to create an airline. The pilots feared they would have to cover the costs of leasing planes and pilot training.