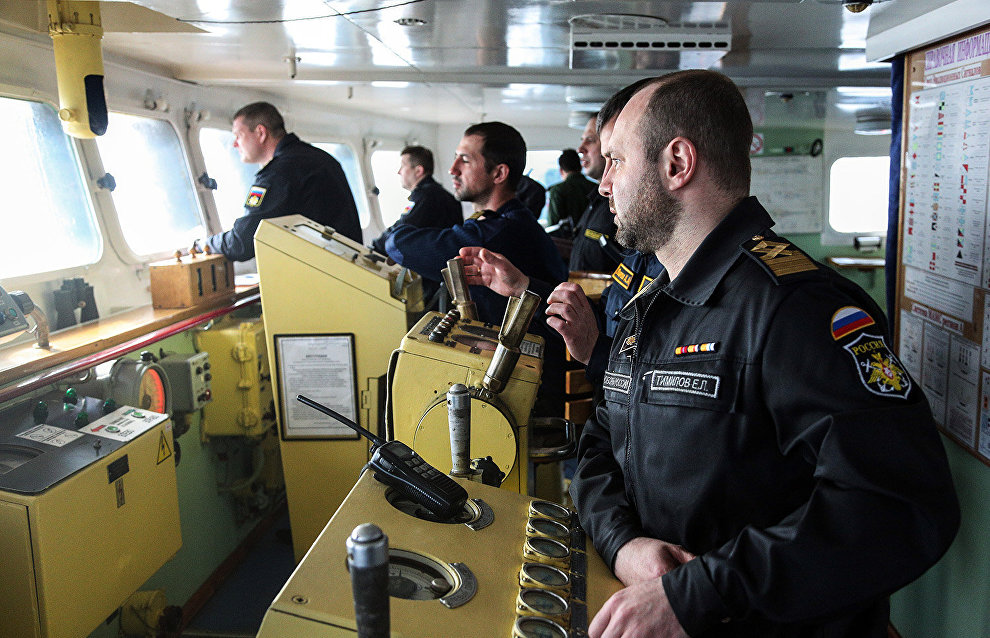 Participants in the Northern Fleet's expedition to Franz Josef Land Archipelago on board of the Altai rescue tug have left canned food in the open ground in order to check how well it will be preserved, Captain Alexei Kornis, Head of the Northern Fleet's hydrographic office, told RIA Novosti.

The expedition team to the Arctic once again carried out an experiment made earlier by all explorers — they laid supply depots for themselves or for future expeditions. There were several of them in Franz Josef Land. Such supply depots are known to have been laid on Taimyr by the Northern hydrographic expedition that travelled from the Far East to Europe, and by Baron Eduard Toll. This food remained untouched until the 1970s.

"Last time we found food by accident and sent it to a food industry institute. Its experts recognised that the food had preserved its nutritional value. So we decided to leave cans of food in the open ground. If bears do not find them, it will be possible to see how well they are preserved in 50 years," Captain Kornis said.

The expedition of the Northern Fleet headed by Fleet Commander Vice-Admiral Alexander Moiseyev on board of the Altai rescue tug carried out studies of the archipelago's history and geography.  They filmed 4,900 km of the bottom relief by the route survey method, established 18 expendable drifting oceanographic buoys and inspected 128 geodesic points and navigation signs from the sea and on the coast.