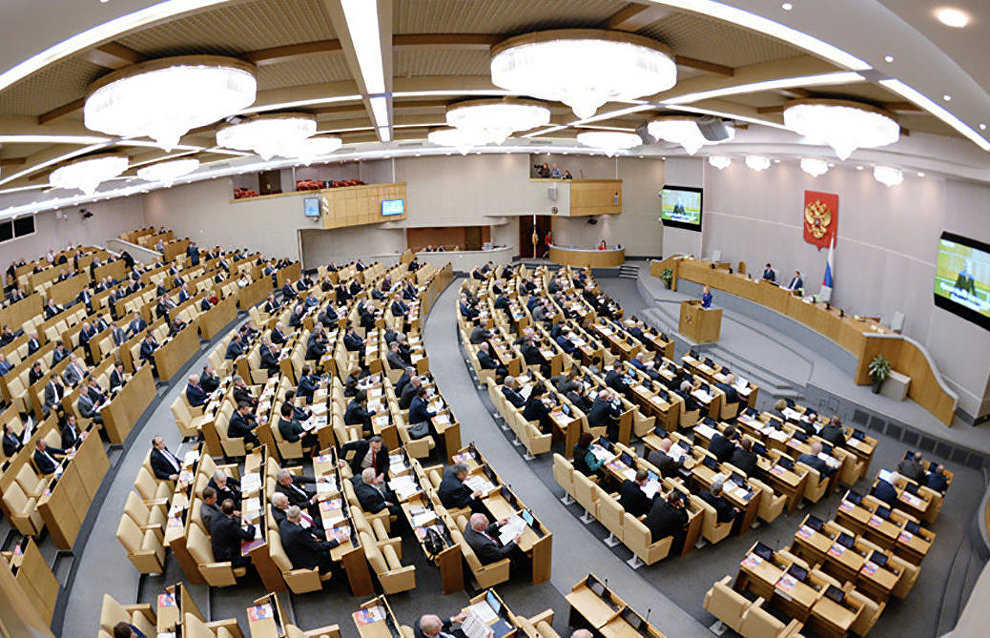 Deputies of the State Duma of the Russian Federation adopted a package of federal laws on state support for entrepreneurial activity in the Russian Arctic, in the third reading.

The documents will be submitted for consideration to the Federation Council and will enter into force 45 days after signing by the President and official publication.

After this package of laws is adopted, the entire Russian Arctic will become a special economic zone with a wide range of tax benefits and non-tax preferences for businesses. The main goal is to stimulate the creation of new enterprises and well-paid jobs.

Commercial organizations or individual entrepreneurs with at least 1 million rubles of implemented and planned capital investments will be eligible to become Arctic residents. Resident status will open federal, regional and local tax benefits and reimbursement of part of insurance fees to extra-budgetary state fund support. A number of administrative procedures will also be simplified for residents. The Russian Government will also be able to establish other support measures for them, including subsidies for the reimbursement of interest on certain loans, and subsidies for the reimbursement of expenses for paying coupon income on bonds issued as part of the implementation of investment projects.

In addition, the package of laws provides for establishing a zero VAT rate for icebreaking service assistance, shipping and transshipment of export-oriented goods, as well as the possibility of organizing a free customs zone in separate sections of seaports, airports, and on certain land property of resident companies.

A number of measures are also provided for the development and protection of the traditional economic activities of the indigenous peoples living in the Arctic. In particular, a public council will be created to conduct independent monitoring of interaction between residents and indigenous people and to develop measures to protect the environment.