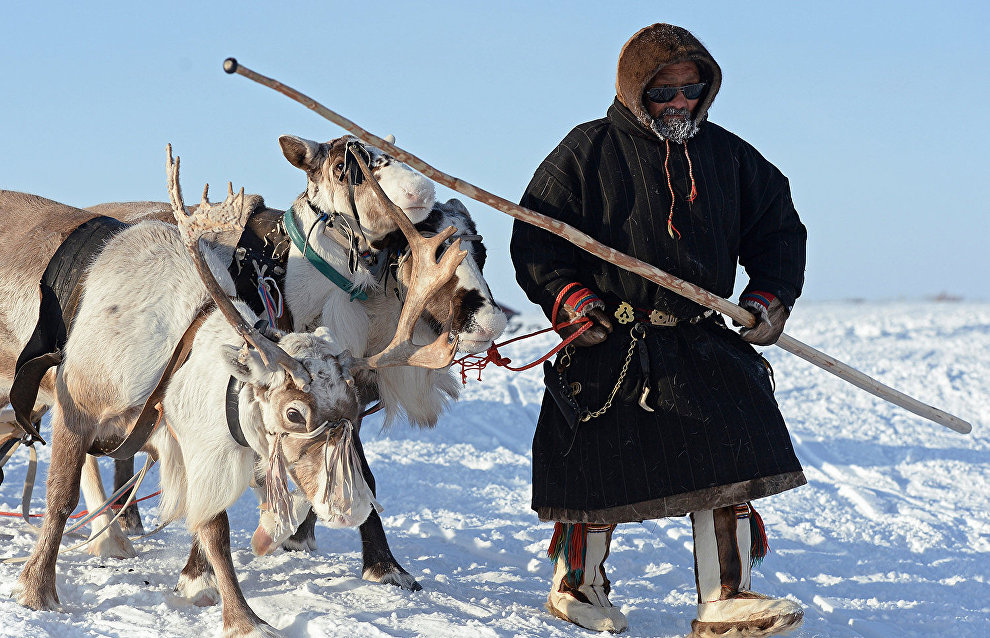 Yamal reindeer herders to get legal assistance in their native languages

Yamal reindeer herders will be able to receive free legal assistance in the languages of indigenous peoples of the North, as well as translations of laws and legal acts. The corresponding agreement was signed between the Union of Yamal Reindeer Herders and the local department for cooperation with federal authorities and global justice agencies, the website of the Association of Indigenous Peoples of the North, Siberia and the Russian Far East reported.

According to the union's executive director Timur Akchurin, such cooperation will be immensely beneficial, as there are people living in the tundra who are not fluent in Russian but need legal assistance and protection.

The union also concluded a cooperation agreement with the Chamber of Commerce and Industry of the Yamal-Nenets Autonomous Area. The parties intend to support reindeer herders, who want to develop and run their own businesses. Now the union is working toward concluding an agreement with the Russian Arctic Research Center. 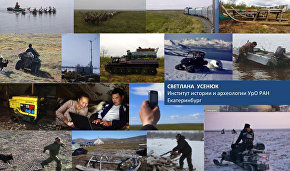 Svetlana Usenuyk, postdoctoral researcher at the Institute of History and Archaeology, Ural Branch of Russian Academy of Sciences, made a presentation at the webinar on today’s realities for northern nomadic hunters and reindeer herders.
Experts
Yamal-Nenets Autonomous AreaPrint