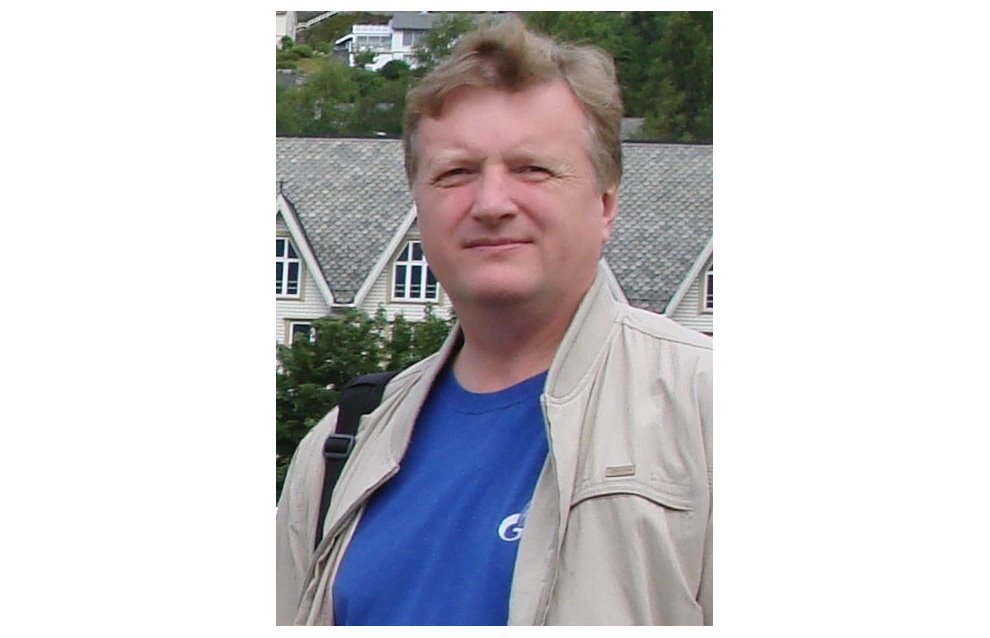 Gas hydrates are a relatively new source of natural gas with the potential to meet the needs of growing economies. Analysts put reserves in the Russian Arctic at 1,000 trillion cubic meters. Prof. Vladimir Yakushev, Doctor of Science (Geology), talked to arctic.ru about the new opportunities from the production of gas hydrates, storage and transportation technology, and specialist training in the field.

What are gas hydrates? How large are the reserves in the Russian Arctic?

Gas hydrates are crystalline gas and water compounds with a variable composition. They look like snow or ice and have similar physical characteristics. They are formed as gas comes into contact with water under certain thermobaric conditions, and the colder the climate, the more frequently such conditions occur. The gas-water ratio in the methane hydrate, which is the most common in the earth's crust, is approximately 1:6. Its specific gas content reaches 164 cubic meters of gas per 1 cubic meter of hydrate. Generally, oil and gas geologists believe natural gas hydrates contain the bulk of natural gas in the lithosphere. According to various estimates, natural gas hydrates contain between 2,000 and 5,000 trillion cubic meters of gas. A significant portion of these gas resources are concentrated in the Arctic latitudes, as the presence of a thick (over 300 m) layer of permafrost creates the necessary conditions for hydrate formation, while in the oceans, cold water allows gas hydrates to form, starting at depths of 250-300 meters.

According to earlier Russian estimates, up to 1,000 trillion cubic meters of gas in a hydrate state may be present in the Russian Arctic. However, not all of this volume can be extracted at the current level of technological development. Nevertheless, if at least 10 percent of it can be extracted, that would, to a very large extent, ensure the country's energy needs for decades to come.

What hazards are posed by gas hydrates?

Hydrates are nothing new in northern latitudes. If the hydrate formation process ensues in a well or a pipeline, a hydrate plug can form that will block the passage of gas or oil, leading to an accident. The cold Arctic climate and permafrost are conducive to hydrate formation in mining facilities, and special equipment has long been utilized on our northern fields to prevent the formation of hydrate plugs.

Another long-standing problem related to gas hydrates in the Arctic is frozen hydrates in permafrost. As they are drilled they begin to decompose and emit gas, which complicates the drilling process and sometimes leads to accidents. The further north the drilling rigs are moved, the more frequent and intensive these emissions become. The pent-up energy and the scope of these frozen gas hydrate accumulations are evident from the photos of the recently discovered "Yamal crater."

Another hazard related to natural hydrates, which is widely discussed in scientific literature, is the possibility of a massive discharge into the atmosphere of a greenhouse gas, methane, caused by the rapid decomposition of oceanic hydrates as a result of a tectonic cataclysm. However, I believe the probability of such an emission is extremely small.

How can gas hydrates be utilized in practice? For example, can they be used to supply gas to residential areas?

Gas hydrates can be produced at industrial installations. A new gas hydrate characteristic was discovered recently — its ability for self-conservation at temperatures below 0 Celsius. That is to say, if pressure over a hydrate is reduced it begins to decompose and produce a thin film of ice on its surface, which stops any further decomposition. This effect has opened up new opportunities for the transportation and storage of natural gas. Considering the high gas content of gas hydrates (up 164 cubic meters of gas per 1 cubic meter of hydrate), highly concentrated gas can be stored and transported at atmospheric pressure, that is, gas can be stored and carried very much like coal, using standard refrigeration equipment. This technology is being developed in Japan for the gasification of remote settlements where there are no gas pipelines. The Russian Arctic is perhaps the most favorable region in natural, climatic, social and economic terms: small settlements located a long distance from one another, power distribution problems and at the same time a cold climate and permafrost.

How are gas hydrates transported? How expensive is transportation and storage?

Today, there is only one pilot project of gas hydrate storage and transportation technology. It is in Japan and is designed to assess the commercial implications of this technology. Two types of containers have been manufactured for the transportation of gas hydrate briquettes by road: with a 7-ton and a 0.5-ton capacity. Both types of containers are designed for different types of gas users.

The technology is as follows. Prepacked frozen gas hydrate briquettes are made at a special installation. These briquettes are loaded into cooled containers (refrigerated trucks) and transported to a gasification point — a power plant or a residential area, to a distance of up to 400 km from the hydrate manufacturing facility. As they start to heat, gas hydrates gradually decompose inside the containers, and release the required volumes of gas. Then the containers with the remaining water are carried back to the hydrate production facility.

Under Arctic conditions, there is no need for insulated containers, as the ambient temperature is below 0 Celsius and frozen hydrates can be transported in unpressurized containers. This opens opportunities for autonomous gas supplies to Arctic settlements: Once every few years, a hydrate tanker passing along the Northern Sea Route can deliver frozen hydrates to reservoirs built in the permafrost near Arctic settlements. From there, hydrates can be used to supply gas to a settlement. Nothing but fresh water remains as a byproduct. In other words, there is no environmental impact.

It is impossible at this stage to estimate the cost of such deliveries due to the lack of field trials of this technology in Russia.

Does Russia have the technology to use this?

Even though the gas hydrate self-conservation effect — the basis of the technology under consideration — was discovered and thoroughly studied in Russia, the semi-industrial use of frozen hydrates has only been practiced in Japan, where this project has been running for more than 10 years. Russia holds several patents for the industrial use of conserved hydrates, but they only go so far. This requires serious investment and time to develop the requisite technology.

How important is personnel training here? Does Russia have the specialists in this field and are there enough?

This is perhaps the most important issue today. The fact is that gas hydrates as such are a challenging field of study. It requires high-pressure equipment and the handling of explosive gases, so there are only a handful of scientists specializing in the study of gas hydrates in Russia, and even fewer specialists on metastable gas hydrate states, including frozen hydrates.

Japanese experience shows that it takes over 10 years to prepare a team of specialists who are capable of developing and manufacturing the equipment for the production, storage and transportation of hydrate briquettes. Factoring in their experience, this time could be reduced in Russia, but it requires the creation of a specialized design engineering department and a project team.

Is there international experience in the utilization of gas hydrates?

There is no international experience in the use of synthetic hydrates, as the self-conservation effect was discovered not long ago, and without this effect, the storage of gas hydrates requires high pressure vessels and immediately loses out compared to the storage of gas in a compressed state. Nevertheless, there is good potential for gas hydrate technology, and not only in the transportation and storage of natural gas.

The fact is that in the hydrate formation process, raw gas is separated into a gas phase (the methane-butane group, which is transformed into a hydrate state) and a liquid hydrocarbon phase (these are hydrocarbons from pentane and heavier, which do not form hydrates). In addition, if seawater is used in the hydrate formation process it is desalinated (only fresh water can be converted into a hydrates). Thus, hydrate formation can produce a gas fraction, a gas condensate fraction and fresh water. This is extremely important for the development of remote offshore fields, including in the Arctic, because it makes it possible eventually to abandon expensive heavy production platforms where gas is prepared for transportation today.