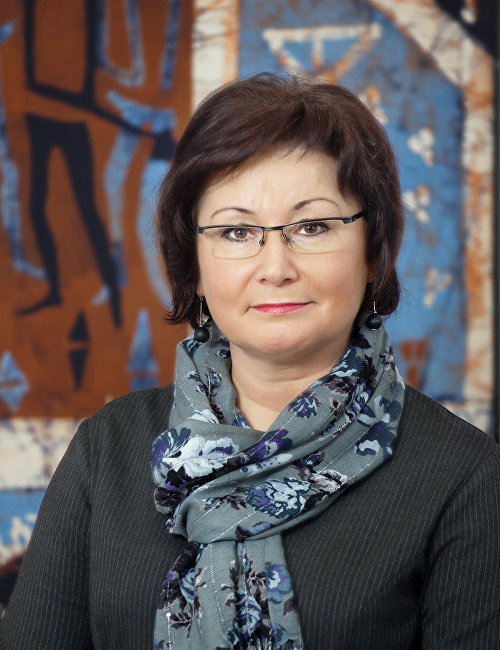 Since 1993, Marina Kalinina, DSc (Philosophy), has professionally addressed issues related to the development of international university cooperation. For 17 years, she has headed the Norwegian-Pomor University Center in Arkhangelsk, which helps coordinate the development of academic exchange programs, long-term educational and research projects, and network cooperation between Russian and Scandinavian universities. As Vice President for Inter-Regional Cooperation at the University of the Arctic, she ensures strategic oversight of the activity of Russian members of the Arctic University consortium, the representation of Russian members in all areas of consortium activity, and addresses the issues of circumpolar university partnership within the framework of the University of the Arctic.

Since 2011, Kalinina has worked in many capacities. She has served on the board of the Arctic Frontiers international conference based in Tromsø, Norway, and headed the University of the Arctic Research Office. She has also served as NArFU representative at the Russian-Norwegian ministerial working group on education cooperation. Since 2013, she has been working as the NArFU representative at the Russian-Finnish inter-departmental working group on education cooperation, the Russia-Canada inter-governmental economic commission, and the theme supervisor at the Northern Dimension Institute. 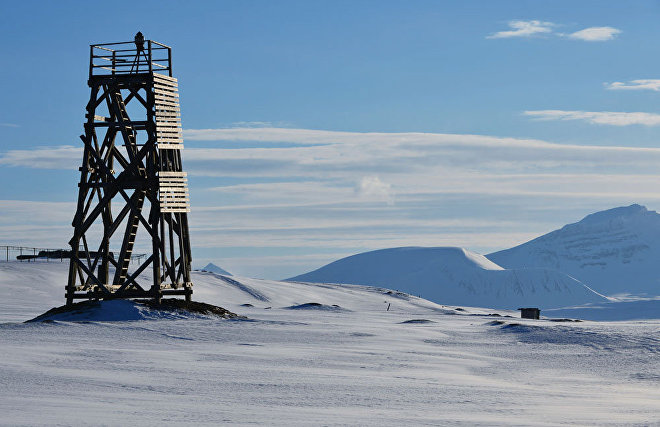 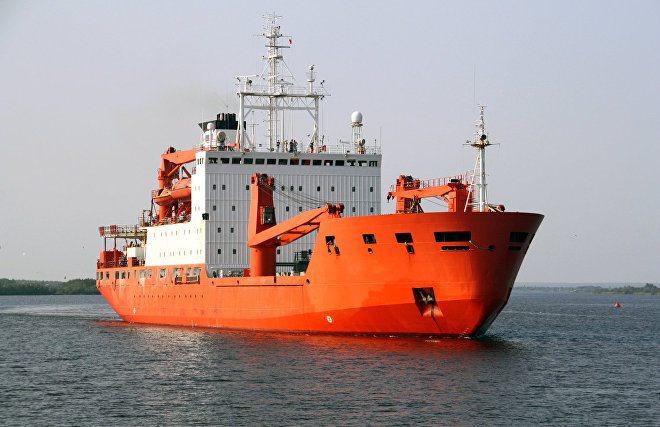 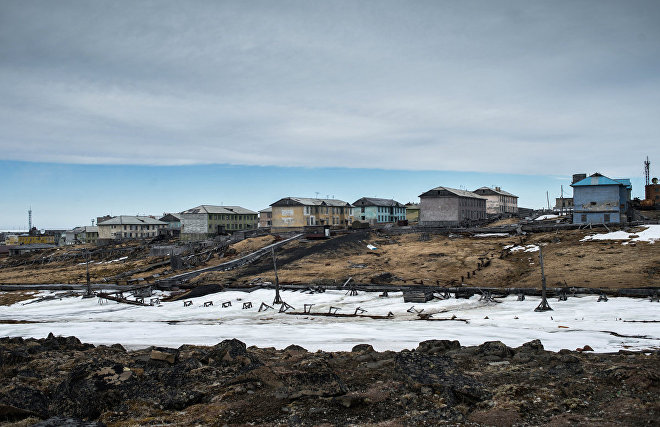 Students to help with Arctic clean-up 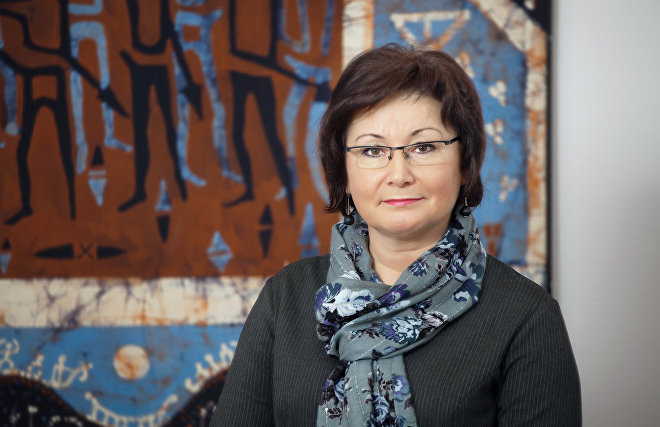