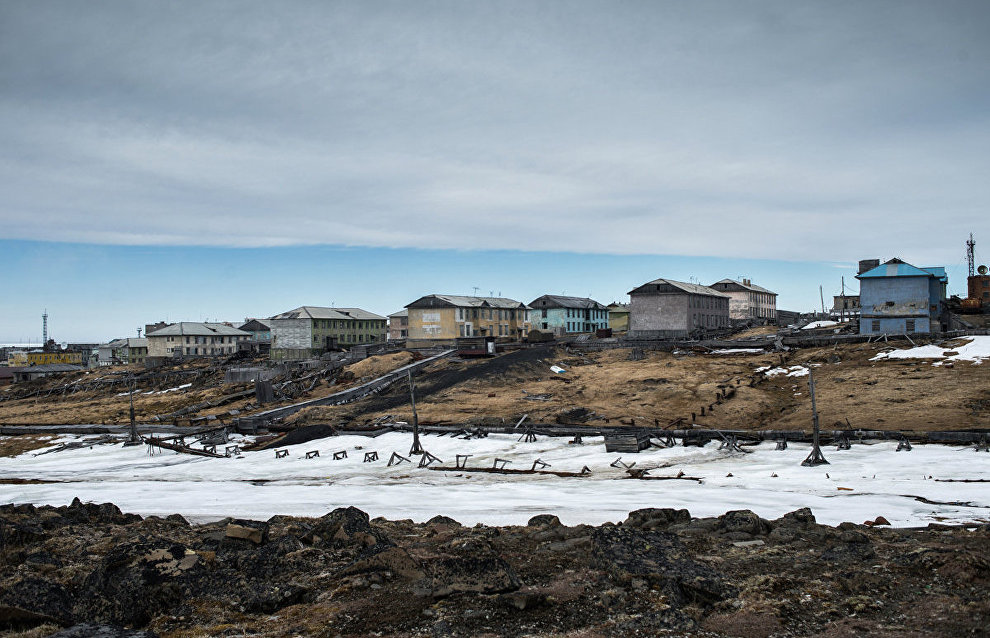 Students to help with Arctic clean-up

A combined student team from the Northwestern Federal District, called Gandvik, which includes students from Northern Arctic Federal University, will go to the Arctic to help clean up the area in July, the university said.

As in previous years, the students will clean up environmental pollution on Franz Josef Land and Alexandra Land Island.

This year, over 60 students volunteered to go to the Arctic. Preparations for the expedition are nearing completion. The student headquarters said only 10 students from the Northwestern Federal District can take part in the project.

President Vladimir Putin announced a project to clean up the Arctic at the International Arctic Forum, "The Arctic, a Territory of Dialogue," which took place in 2010. The project is now into its third year. Earlier, Gandvik participants not only cleared Arctic islands of garbage accumulated over years of economic activity on the archipelago but also worked to restore the abandoned polar station at Tikhaya Bay.