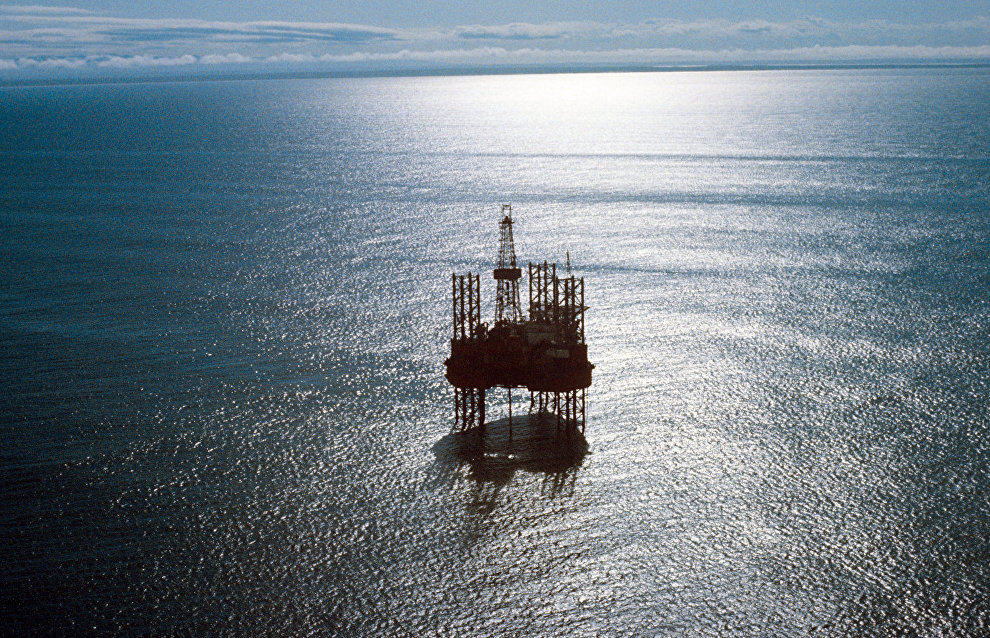 Russia is working to ensure that the United Nations consider its application to extend the Arctic shelf by mid-summer 2017, Natural Resources Minister Sergei Donskoi said at President Putin's meeting with the Government.

"It usually takes three to five years to consider an application of this nature, but the Russian delegation is doing its best to get it done by mid-summer 2017," RIA Novosti quoted the minister as saying.

He recalled that the Russian claim was presented at the UN subcommission this August.

"The first result was securing confirmation that experts will pay particular attention to substantiating how the seabed topography map is drawn," the minister said.

He also noted that Denmark has submitted an application, too.

"Denmark is claiming 550,000 square meters of territory also claimed by Russia, including in the North Pole. To speed up consideration of the Russian claim, the Russian Foreign Ministry should hold bilateral consultations with Denmark this autumn to sign a preliminary agreement on the delimitation of adjacent sections of the continental shelf in the Arctic Ocean," Donskoi said.

Previously, the minister said that Russia applied to the UN in 2015 claiming a territory of 1.2 million square kilometers, which, according to experts, contains 5 billion tons of hydrocarbons and other resources. The next session of the UN subcommission will be held in October.