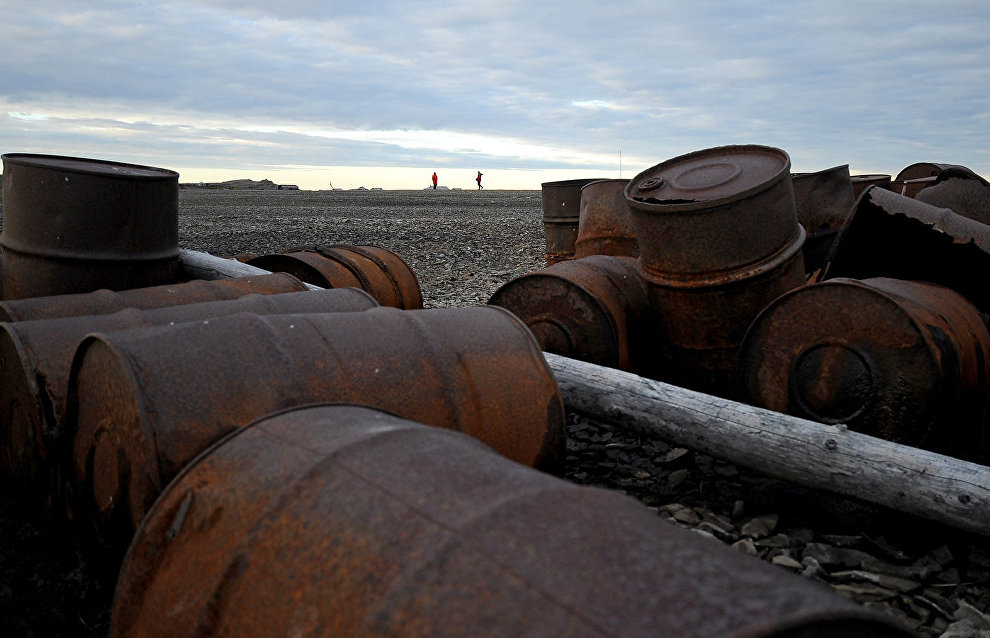 The waste removal season on the Novaya Zemlya and Franz Josef Land archipelagoes has come to a close. Yesterday, a fresh batch of industrial waste, the last one this year, was delivered to the port of Arkhangelsk, said Alexander Kirilov, deputy director for environmental protection at the Russian Arctic National Park.

"The day before, the last ship with industrial waste, workers and machinery on board arrived from Novaya Zemlya. Earlier, Arctic waste had been brought from Franz Josef Land. Waste removal on both archipelagoes this year is over," TASS quoted Kirilov as saying.

While work continues to assess the total amount of waste removed, it's already clear that the planned target has been met, he added.

In 2015, the cleanup continued on Novaya Zemlya and on two islands of Franz Josef Land — Graham Bell and Heiss — and it also started on Hofmann Island.