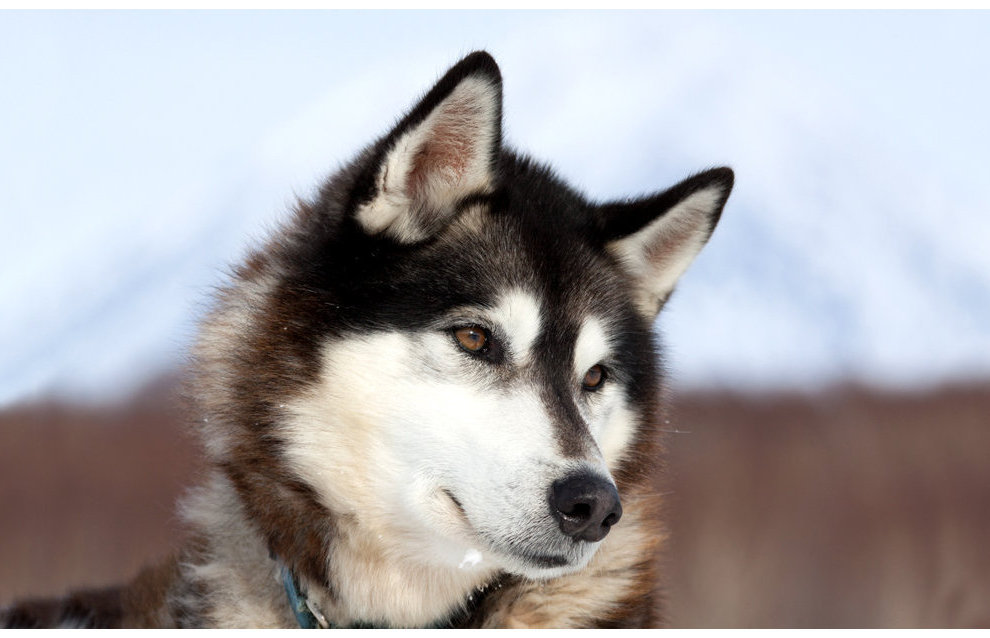 Dog breeding in the Arctic dates back 8,000 years

Hunters in the Arctic were engaged in dog breeding as far back as 8,000 years ago and developed a breed which strongly resembles the modern Siberian Laika. This discovery was found by the Yana-Indigirka expedition of the Institute of the History of Material Culture, Russian Academy of Sciences at the New Siberian Islands in the Arctic Ocean.

"While conducting research at the Zhokhov settlement, one of the world's most northern archeology landmarks, our expedition found that 8,000 years ago people in north Siberia already had knowledge of dog breeding and even formed a breeding standards," expedition leader Vladimir Pitulko told the TASS news agency.

The scientists proved that dogs were not only domesticated there, but were also used in bear hunting or as sled dogs. The evidence shows that sled dogs of that time were very much like modern laikas and weighed the same 25 kg. "Thus we see that the Siberian Laika is in fact one of the oldest dog breeds," Pitulko said.

Archeologists believe that in mainland Siberia sled dogs were used 12,000-13,000 years ago. "In all, we can say that the people in Siberia showed a growing mobility, especially about 10,000 years ago, which was also due to thisdeveloped sled dog breeding," Pitulko said.